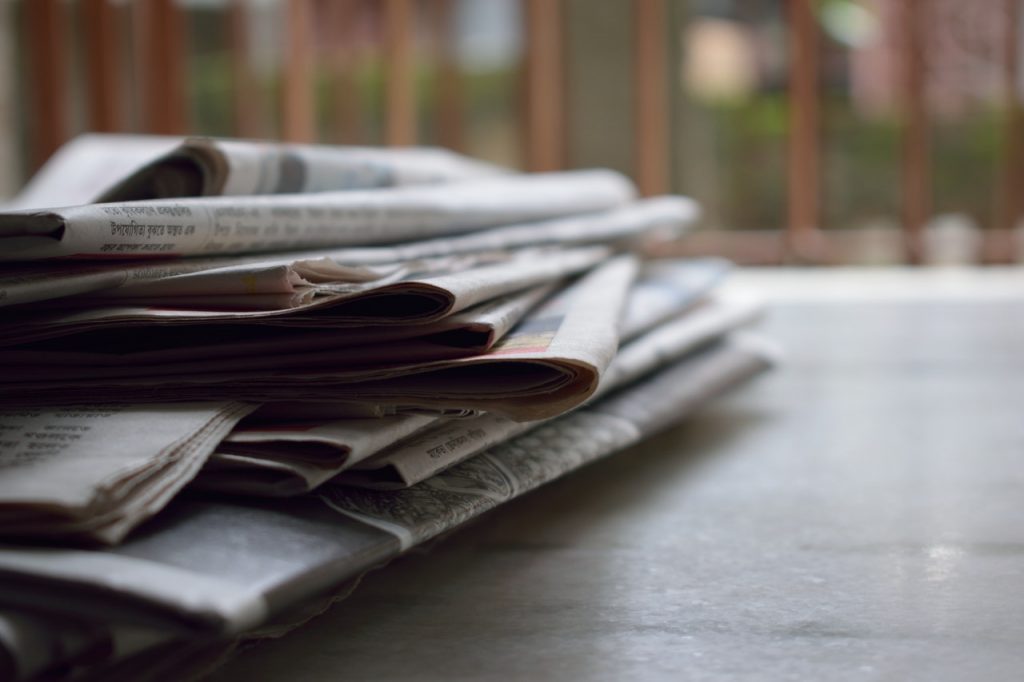 By the Albuquerque Journal Editorial Board
January 19, 2022

This Editorial is property of the Albuquerque Journal. The original version is available here.

The New Mexico Supreme Court is expected to decide, once and for all, whether a 2017 state wildlife agency rule concerning public access to “non-navigable” waters in the state squares with the New Mexico Constitution.

Last year, the commission rejected five applications from private landowners who sought state certifications that streams crossing their property are non-navigable and therefore closed to the public. Those landowners made their petitions under a 2017 game commission rule specifying streams certified as non-navigable by the N.M. Department of Game and Fish can be closed to public access.

In public comments, commissioners expressed doubt about the validity of the non-navigable rule, citing a landmark 1945 Supreme Court decision, State ex rel. State Game Commission v. Red River Valley Co., which concluded the public may use streams/streambeds through private property as long as it doesn’t trespass across private land to access waters or trespass from stream onto private land.

Commissioner Tirzio Lopez went so far as to hold up a copy of his signed oath of office during the commission’s August 2021 meeting and read the portion that says the unappropriated water of the state belongs to the public.

Oral arguments are set March 1 in a Supreme Court case brought by the N.M. Wildlife Federation and others seeking to overturn the non-navigable rule. They contend the non-navigable certification program violates N.M.’s Constitution by blocking the public from accessing public waters.

But a Supreme Court decision won’t fix the commission’s structural ails. All seven members are appointed by the governor. Twice now, Gov. Michelle Lujan Grisham has removed members of the game commission who side with the public on stream access.

Lujan Grisham notified Joanna Prukop in 2020 her term would not be renewed. The Governor’s Office cited “policy and style” differences. Prukop told the Journal she believes her position against the non-navigable waterway rule was the reason. And the governor removed Jeremy Vesbach this month though his term ran through the end of the year.

Vesbach said he was not given a reason for removal but said his positions on stream access and hunting licenses for public land clash with landowners who contributed to the governor’s election. A governor’s spokeswoman denied the removal was spurred by Vesbach’s position on stream access. “Disagreement of mission” was the only issue cited.

A clear message emerges from these dismissals: Do what the governor wants or forget about serving the state, despite any expertise you may bring to your position.

Commissioners serve at the pleasure of the governor, meaning they can be dismissed for any reason or no reason at all. The big question is whether this revolving-door arrangement is good for managing our state’s economically essential wildlife resources.

Prukop holds a master’s degree in wildlife biology from Colorado State University, was secretary of the state Energy, Minerals and Natural Resources Department, worked 25 years at the N.M. Department of Game and Fish and was a three-term appointee to President Barack Obama’s Wildlife and Hunting Heritage Conservation Council. Vesbach was the New Mexico Wildlife Federation director for more than a decade and is western lands program director with Western Resource Advocates.

The Legislature should take a hard look at how the commission is selected and operates, especially in light of the hundreds of thousands of dollars it has directed into the state’s Office of Outdoor Recreation and into outdoor equity programs. Because equity goes hand in glove with access to public lands and waters.

This editorial first appeared in the Albuquerque Journal. It was written by members of the editorial board and is unsigned as it represents the opinion of the newspaper rather than the writers.