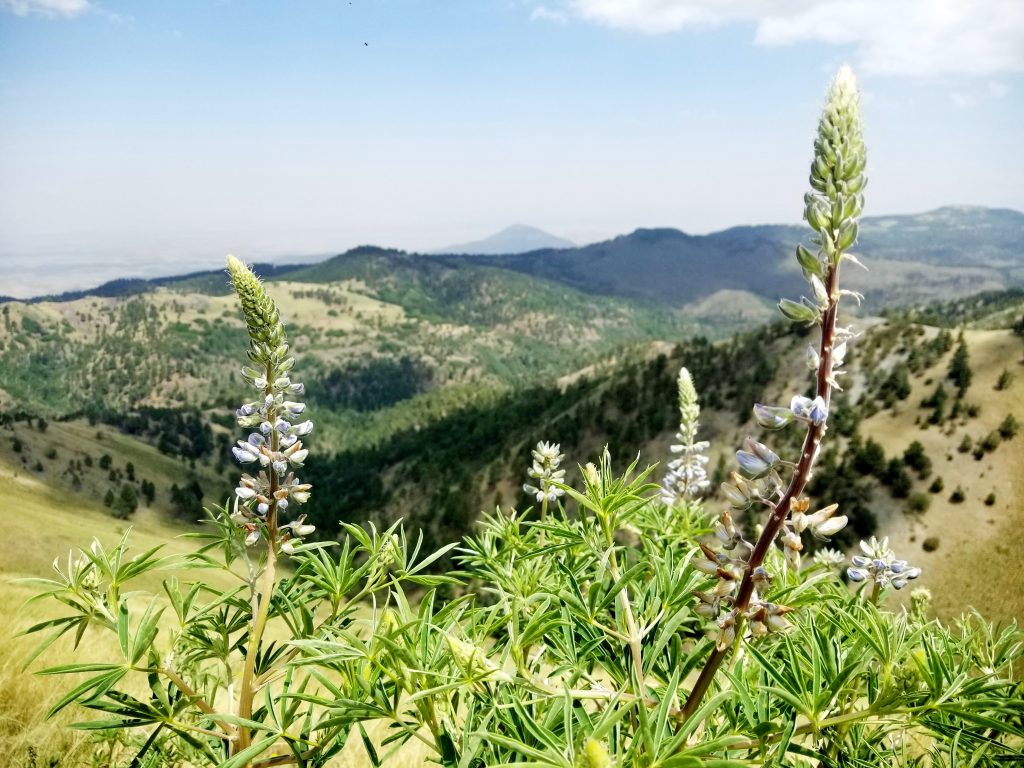 President Joe Biden’s Wednesday executive order that halted any new leasing of federal land for oil and gas development drew the ire of New Mexico fossil fuel industry which warned of devastation to the state’s economy.

The order was immediately condemned by both national and state industry leaders as trade groups argued more than half of oil and gas development in New Mexico occurs on federal land.

The industry was credited with generating a third of New Mexico’s budget, and industry leaders in the state and around the country said the negative impact on U.S. fossil fuel development would be dire.

During a Wednesday press call with the American Petroleum Institute, New Mexico Oil and Gas Association President Ryan Flynn said a ban on oil and gas leasing on federal land would devastate New Mexico’s economy and lead to funding shortfalls for state-funded services like public education.

“Our state is dependent on oil and gas revenue. Our state’s education budget depends heavily on oil and gas revenue,” Flynn said. “We share President Biden’s goal of taking meaningful steps to address climate change. This is a critical issue for us. We are ready to work with the Biden administration, but we want to do it in a way that makes sense.”

During the conference, Flynn introduced 2019 New Mexico Teacher of the Year Jessica Sanders from Berrendo Middle School in Roswell.

Sanders said the future of her students hinge on funding provided by oil and gas.

“New Mexico’s children deserve education and career opportunities that are funded by American industry with responsible industry standards that directly benefit American children.”
In a news release from the Department of the Interior (DOI), the agency argued existing oil and gas leases would not be affected by the executive order, and pointed to more than 23 million acres already under lease to oil and gas while 13.9 million or 53 percent of that acreage was unused and not producing.

Onshore and offshore, the oil and gas industry held about 7,700 unused and approved permits to drill, per DOI records.

“The President’s action will provide a chance to review the federal oil and gas program to ensure that it serves the public interest and to restore balance on America’s public lands and waters to benefit current and future generations,” the release read.

“Fossil fuel extraction on public lands accounts for nearly a quarter of all U.S. greenhouse gas emissions. Irresponsible leasing of public lands and waters impacts communities’ access to clean air, clean water, and outdoor recreation; carves up important wildlife habitat; and threatens cultural and sacred sites.”
The order also called the DOI to protect 30 percent of U.S. federal land by 2030 in an effort known as the “30×30 goal.”

The DOI pointed to a report from the U.S. Geological Survey report that showed just 12 percent of federal land in the U.S. is currently permanently protected.

“The Biden Administration will work to achieve this 30×30 goal by supporting local, state, private, and tribally led nature conservation and restoration efforts that are underway across America,” the release read.

“Over the coming months, Interior will evaluate how to best measure and assess the country’s progress toward the 30×30 goal, to properly account for the many innovative and effective ways that communities are conserving their lands and waters for current and future generations.”

Environmental groups praised the executive order as decisive action, as Biden promised during his campaign, to protect the environment and public health from the effects of fossil fuel extraction.
In a statement from Carlsbad-based environmental group Citizens Caring for the Future, the group said the pause on leasing could help the government and other groups evaluate the impacts of fossil fuel development throughout the Permian Basin.

“People of Southeast New Mexico want a healthy community with clean air, land and water and employment that is sustainable and recognizes a diversity of needs. This is an opportunity to make sure development doesn’t harm the health and safety of local communities,” the statement read.

“This announcement won’t immediately impact production or drilling activity and it offers a pause so that we can begin to work together for healthy communities, a clean environment and in a warming climate and a sustainable economy not subject to boom and bust.”

“It is with a profound sense of relief and hope for the future of planet earth and all its inhabitants that we welcome and celebrate President Biden’s actions overturning the disastrous and cynical attacks on the environment and our shared public lands that occurred over the last four years,” Allison said.

Greg Peters with the Conservation Voters of New Mexico said the state could become a leader in conservation supported by the Biden administration and his nominee for Interior Secretary Deb Haaland, currently representing New Mexico’s First Congressional District in the U.S. House of Representatives.

“As these 30×30 policies are considered by federal policy makers and neighboring states, New Mexico can become a national leader in this effort by creating a uniquely New Mexican roadmap to protecting our lands, waters, wildlife, and cultural heritage for future generations,” he said.