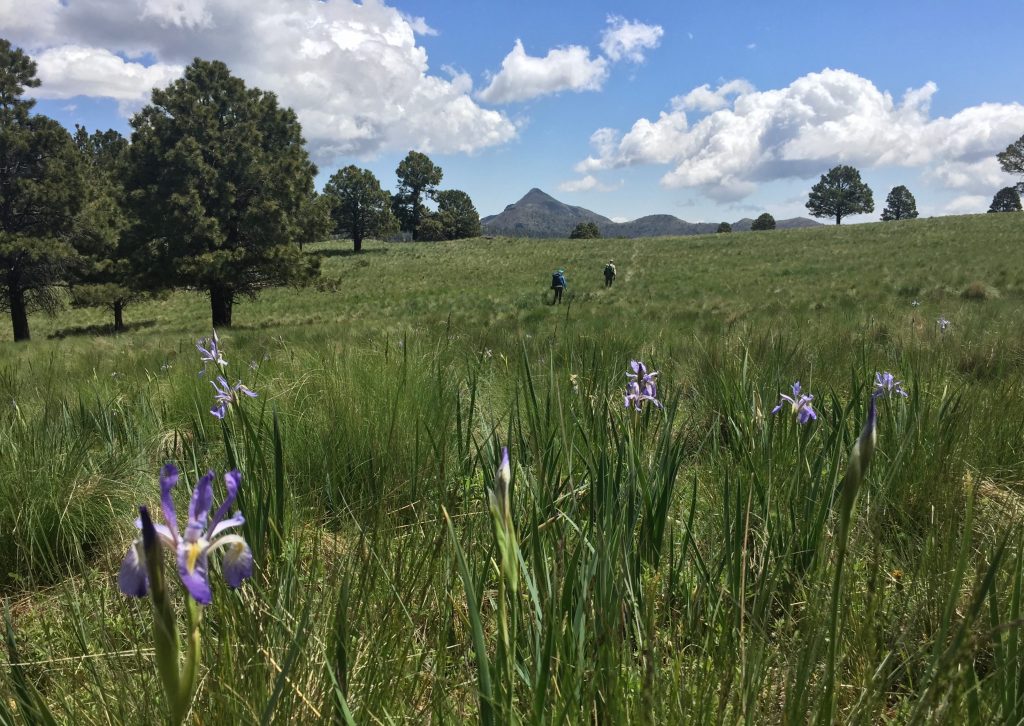 Overall, the analysis shows that the Legislative Finance Committee (LFC)’s recommendations, released on Jan. 12, 2021, would maintain double-digit, 15-30% cuts made during the previous 10 years, as well as high vacancy rates that persist at many of these agencies.

“Once again, our report shows a disturbing reality – these agencies remain woefully underfunded and staffed,” said Mark Allison, Executive Director of New Mexico Wild. “We recognize the historic budgetary challenges legislators are facing due to COVID-19 and the instability of the oil and gas industry, and we credit them for making positive gains in certain areas. But maintaining drastic cuts over decades is jeopardizing the state’s ability to meet our basic needs, and we call on legislators to take bolder action to adequately restore funding for these agencies, reduce our over-reliance on oil and gas, and put forth a more visionary plan to protect our environment and invest in our natural resources so that we can diversify and grow the economy in much better ways.”

“Traditionally, budgets are analyzed in one or two-year timeframes, but that doesn’t give a full picture of what’s been done to these agencies over the past ten years,” said Brittany Fallon, Policy Director. “We ask that when legislators consider this year’s budget, they take these calculations into heavy consideration.

“While there may be few differences between the LFC and governor’s budget recommendations overall, that is not the case for environment and public lands-related agencies. Legislators must do more to support the governor’s request for NMED, EMNRD and OCD to reverse the dangerous cuts and staffing levels that have taken place.

“Coming off a year when New Mexico children have overwhelmingly been stuck inside behind a screen, legislators should step up and support in the highest amounts possible the requests from the Office of Outdoor Recreation for the Outdoor Equity Fund and the Great New Mexico Trails Package,” Fallon added. “In addition to getting 38,000 New Mexico children outside, these requests would support shovel-ready outdoor recreation infrastructure projects, help create hundreds of jobs in urban and rural communities, boost small businesses tied to outdoor recreation and leverage millions in federal funding.”

Highlights of the new data are included below:

The Office of Outdoor Recreation