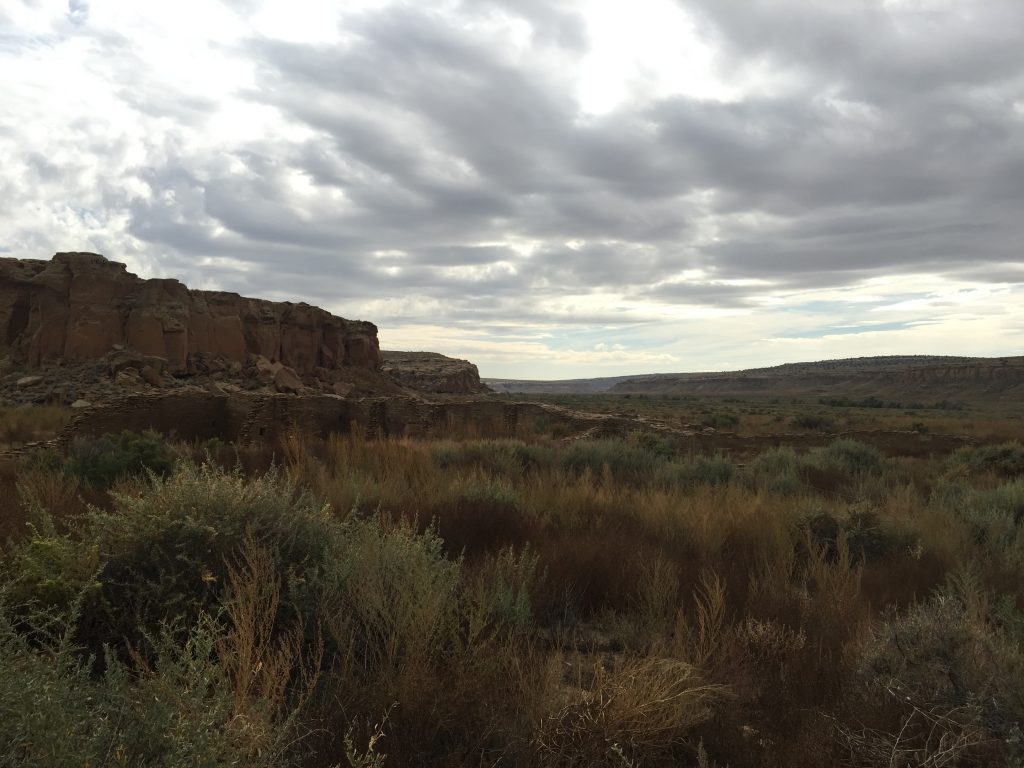 Appropriations legislation introduced by Senate Republicans today to fund the United States Department of the Interior for fiscal year 2021 conspicuously excludes rider language intended to protect the Greater Chaco region from increased oil and gas drilling. In the fall of 2019, New Mexico Senators Tom Udall and Martin Heinrich successfully attached a rider to the fiscal year 2020 Interior appropriations bill directing the Bureau of Land Management (BLM) to refrain from approving new oil and gas lease sales within ten miles of Chaco Culture National Historical Park. However, that language has been removed from the updated appropriations legislation.

“The appropriations bill introduced today confirms that too many members of Congress value oil and gas companies over our Native communities and their shared cultural heritage. Over 90% of the lands in the Greater Chaco region are already leased for oil and gas activities, but to some that doesn’t appear to be enough. It’s disheartening to see that a UNESCO World Heritage Site cherished by tribes and pueblos continues to be placed squarely in the crosshairs of the oil and gas industry. We will continue working with the All Pueblo Council of Governors, the Navajo Nation, our congressional delegation and the countless New Mexico residents who agree that the Greater Chaco region should be permanently protected,” said Mark Allison, Executive Director at New Mexico Wild.

New Mexico’s entire congressional delegation – Sens. Udall and Heinrich; Representatives Ben Ray Luján, Deb Haaland and Xochitl Torres Small – are co-sponsoring legislation that would permanently remove all federal public lands within ten miles of Chaco Culture National Historical Park from future oil and gas lease sales. While the legislation passed the House of Representatives in October 2019, the bill has yet to receive a hearing in the Senate.