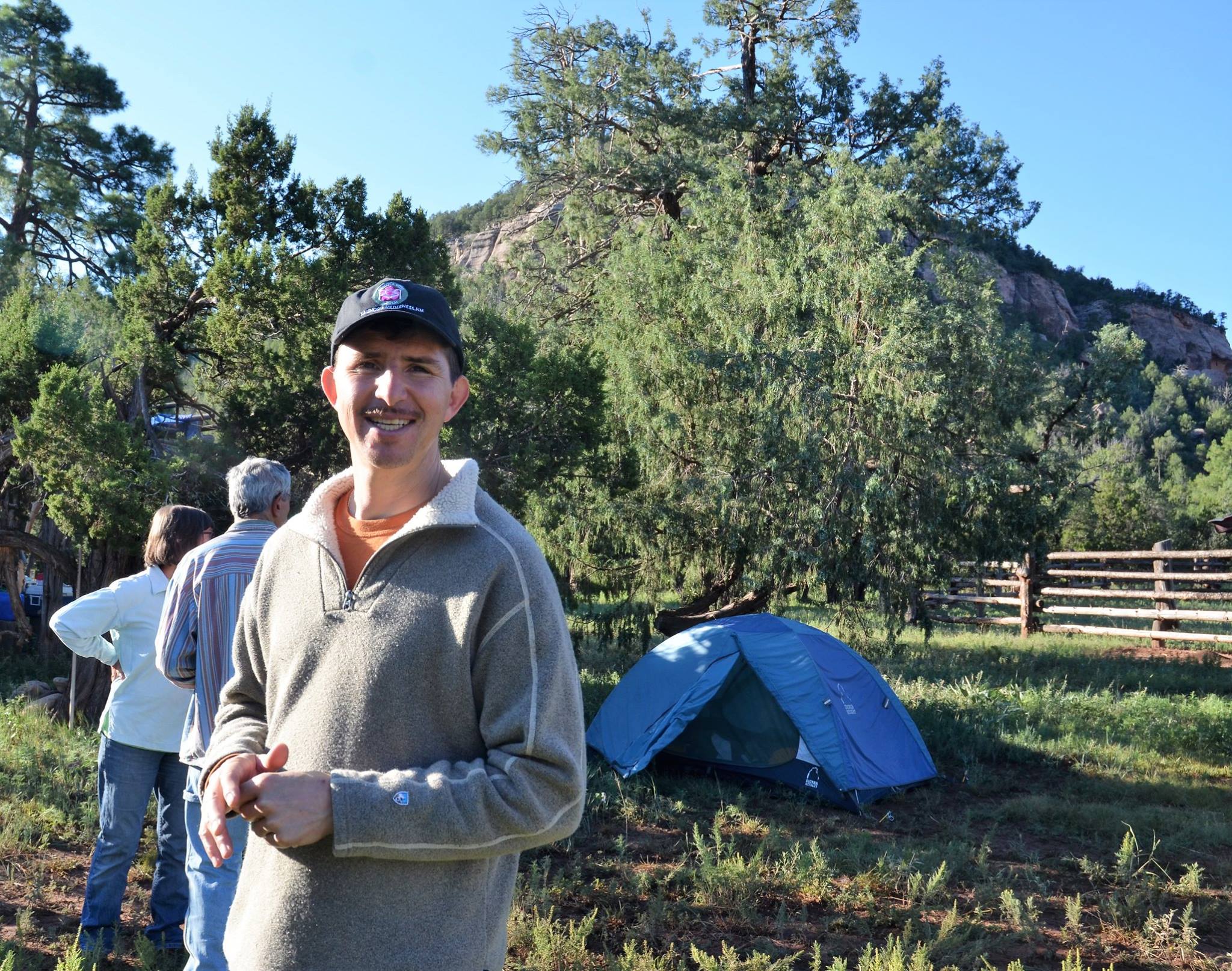 Former New Mexico Wild Traditional Community Organizer John Olivas has played a pivotal role in some of the most significant conservation victories in northern New Mexico over the past decade. We are proud to highlight some of his most significant accomplishments as we continue to celebrate National Hispanic Heritage Month.

John’s effectiveness lies in his ability to assemble large, diverse coalitions of stakeholders to build support for conservation movements at the state and federal level. Nowhere is John’s coalition-building expertise more evident than in the designation of the Rio Grande del Norte National Monument in Taos County.

In an effort that spanned over two decades, John was integral in elevating the importance of the Taos Plateau, Ute Mountain, and the Rio Grande Gorge. John knew that federal protections were needed to protect these wild places from development for the sake of traditional users in northern New Mexico, including hunters, anglers, wood gatherers, and grazers.

John immediately got to work by partnering with the Town of Questa and Taos County to host workshops and training to educate the public about the permitting process for outfitters and the potential economic benefits of a federally-protected Rio Grande del Norte. 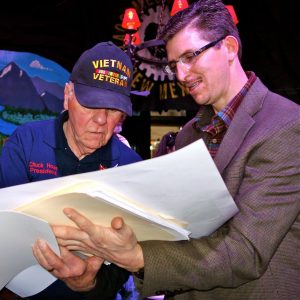 While John has since moved on to other ventures, we at New Mexico Wild will never forget his commitment to northern New Mexico’s public lands and wild places. Without his efforts, victories like the Rio Grande del Norte National Monument would have never been possible.