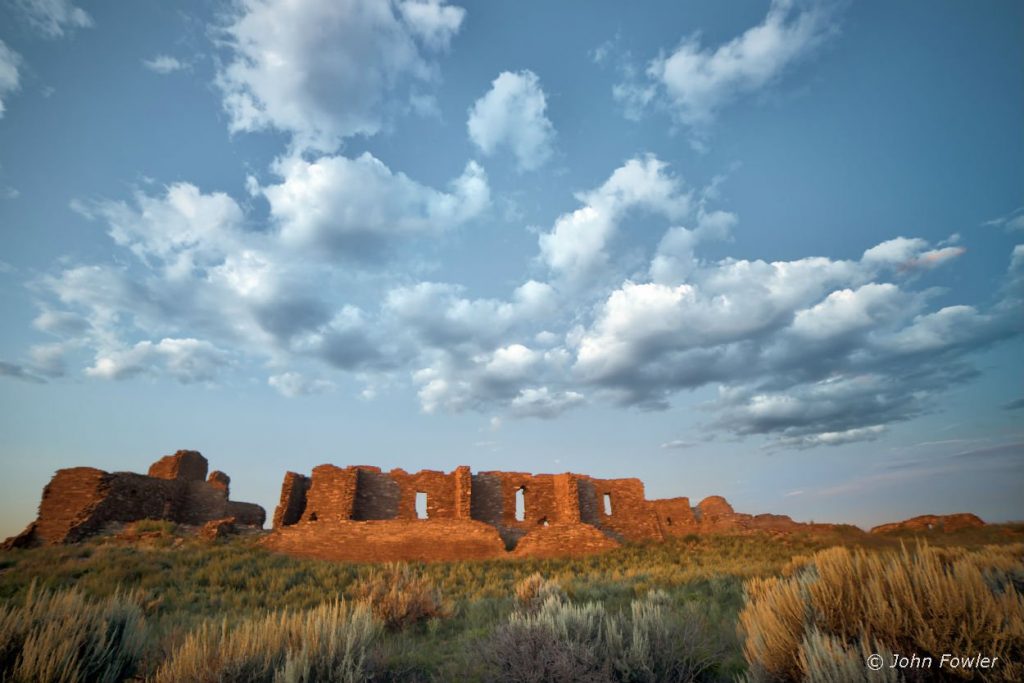 New Mexico Wild is calling on the public to submit comments regarding a proposed mineral withdrawal on the lands surrounding Chaco Culture National Historical Park. The 90-day public comment period that launched today will help the Department of the Interior weigh the benefits of a federal administrative mineral withdrawal in the Greater Chaco region that was proposed by President Joe Biden and Secretary of the Interior Deb Haaland in November 2021. Public comments can be submitted by mail or online.

“This proposed mineral withdrawal is a huge step forward in efforts to protect Greater Chaco,” said Mark Allison, Executive Director at New Mexico Wild. “With over 90 percent of these lands already leased for development, time is running out to protect this beloved landscape and the cultural artifacts that tell the stories of the Indigenous peoples of the Southwest and their remarkable innovations over the centuries. The leadership shown by President Biden and Secretary Haaland is refreshing, given our nation’s history of rampant development regardless of how it might impact Tribes and Pueblos. We urge all New Mexicans to make their voices heard by submitting comments to Interior stating that the Chaco landscape is both priceless and irreplaceable.”

If the proposal is approved, Interior would withdraw 351,479.97 acres of federal lands within ten miles of Chaco Culture National Historical Park from future development for a period of up to 20 years. Such a move would drastically improve protections for the public lands in the Greater Chaco region, which hold tremendous cultural and historical value—and present-day sacred sites—for the Indigenous populations of New Mexico. The proposal covers federally managed lands and would not affect any Navajo development allotments.

“While we are excited about a potential administrative withdrawal, the sobering reality is that such an action could be reversed by a future presidential administration that is less friendly to our public lands and Indigenous communities. That’s why we will continue to work with members of New Mexico’s congressional delegation to reintroduce and pass legislation that will make these protections permanent,” added Allison.