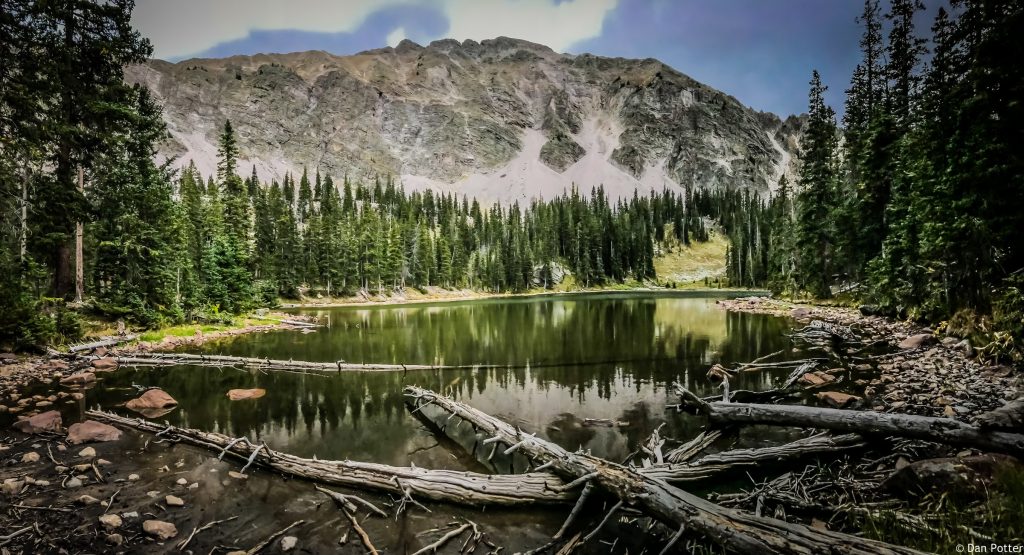 With a warming climate affecting everything from New Mexico’s growing seasons to wildfire threats to water supplies, some state leaders, policy experts and environmentalists will meet next month to discuss possible solutions.

Dubbed the New Mexico Climate Summit, the conference slated for Oct. 25-26 at the Roundhouse will bring together diverse conservation groups, tribal leaders, professors and community activists to address the growing global crisis affecting the region.

The goal is to come away with policy ideas that can be introduced in the next legislative session and to Gov. Michelle Lujan Grisham so they can work together to help the state adapt and ease the impacts of climate change, said state House Speaker Brian Egolf, whose office organized the event.

“This is not meant to be sitting around and talking,” said Egolf, D-Santa Fe. “We definitely want to come out of the conference with actionable ideas.”

This will be the first state-level climate summit in New Mexico, Egolf added.

During breakout sessions, participants will look for ways the state can move away from fossil fuels, which will lower greenhouse gas emissions, while offering an equitable energy transition, especially for ethnic communities that have suffered more harmful effects under the current system, he said.

They’ll also discuss how to better protect air, land and water and diversify the energy economy — creating family-wage jobs — in response to a changing climate.

Speakers will include the governor, tribal leaders, Maite Arce of the Hispanic Access Foundation, Andrew Baumann of the Global Strategy Group, and professors from the University of New Mexico and Georgetown University.

Joey Keefe, a New Mexico Wild spokesman, said a big part of combating climate change will be to find funding, both by tapping existing sources and creating new ones.

Past lawmakers might not have viewed climate change as a priority, but there’s hope the current governor and Legislature will be open to suggestions from climate advocates, including how to pay for programs, he said.

It’s also vital to offer political leaders clear, science-based policy recommendations to give them a place to start, Keefe said.

“The groups that are working on these issues on a daily basis can bring to the table some sort of advice on how to take those big, broad ideas about addressing climate change and put them into actual policy solutions,” he added.

“It’s the most urgent, pressing problem ever faced by humanity,” Egolf said. “We’ve got to demand action at the international and the federal level. But we can’t wait for them to do everything. And we can’t ignore opportunities for us to contribute here.”