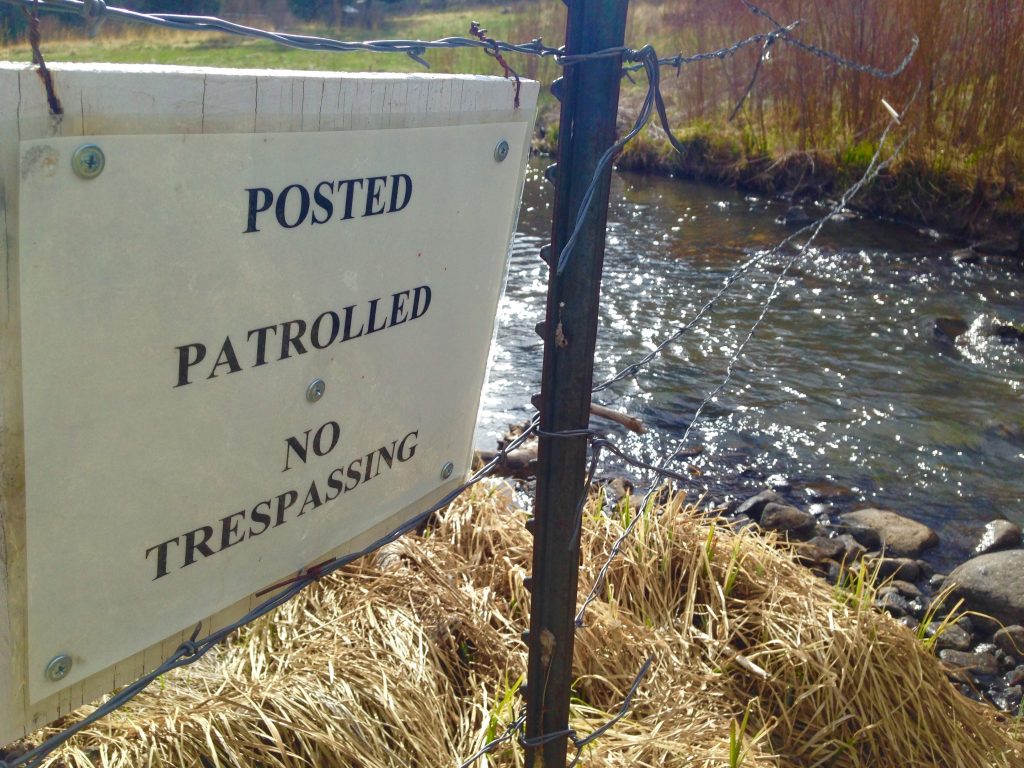 On Aug. 12, the New Mexico Game Commission voted unanimously to deny all five applications from landowners seeking state certifications declaring that rivers flowing across their private lands are non-navigable and therefore closed to the public.

Jeremy Vesbach, vice chairman of the commission, argued it is the constitutional right of the public to access these waterways, adding it’s well-known that boaters have a standing history of floating on several of the rivers listed in the applications.

Commissioner Roberta Salazar echoed Vesbach, referring back to the landmark 1945 Supreme Court opinion, State ex rel. State Game Commission v. Red River Valley Co., which concluded that the public has the right to use streams and stream beds as long as they can access them via a public easement. She added that the commission had no true authority to determine the questions of navigability and that approval of such applications would be a violation of the New Mexico Constitution and her oath.

Commissioner Tirzio Lopez echoed both Vesbach and Salazar. Commissioner Bates voted to deny the applications, but made no comment. Chairwoman Sharon Salazar-Hickey abstained from the votes, noting that the New Mexico Wildlife Federation and Adobe Whitewater Club have a pending legal challenge against the certification program.

Game commissioners serve at the pleasure of the governor. They are often clearly directed by the governor to advocate for or against particular policy and rule-making issues. They can be appointed and subsequently removed from their positions without cause. In other words, if they don’t do the governor’s bidding, they get the boot. The decision, then, was a clear indicator of the governor’s commitment to protecting public access to New Mexico’s waterways.

During the Martinez administration, the commission was stacked with representatives who almost exclusively served powerful special interests – particularly wealthy landowners who don’t respect the rights of the public to use our natural resources. This is unfortunate given the important role so many other private landowners play in conserving our lands, waters and wildlife, while ensuring the public can access our state’s rivers and streams.

New Mexico has a long, ugly history of slowly, but surely, privatizing public natural resources. This is true for access to public streams running through private property, as well as the commodification of big game licenses. Our hope is that the Game Commission’s definitive action on behalf of rank-and-file citizens in New Mexico signals a sea change in policy and political culture in the state. The commission just sent a clear message that powerful special interests don’t have undue influence on the policymaking of the governor and her appointees.

We applaud Gov. Michelle Lujan Grisham and her commissioners; they did the right thing. The late David Soules – who served on our board of directors for over a decade – would have been proud to see his former colleagues acting on behalf of the interests of ordinary New Mexicans. We now encourage the governor to fill the two vacancies that remain on the commission with appointees who are similarly committed to protecting public access to waterways in accordance with the state Constitution. We also encourage her to prioritize diversity in her next selections, including considering Indigenous candidates for the commission.

This guest column originally appeared in the Albuquerque Journal.