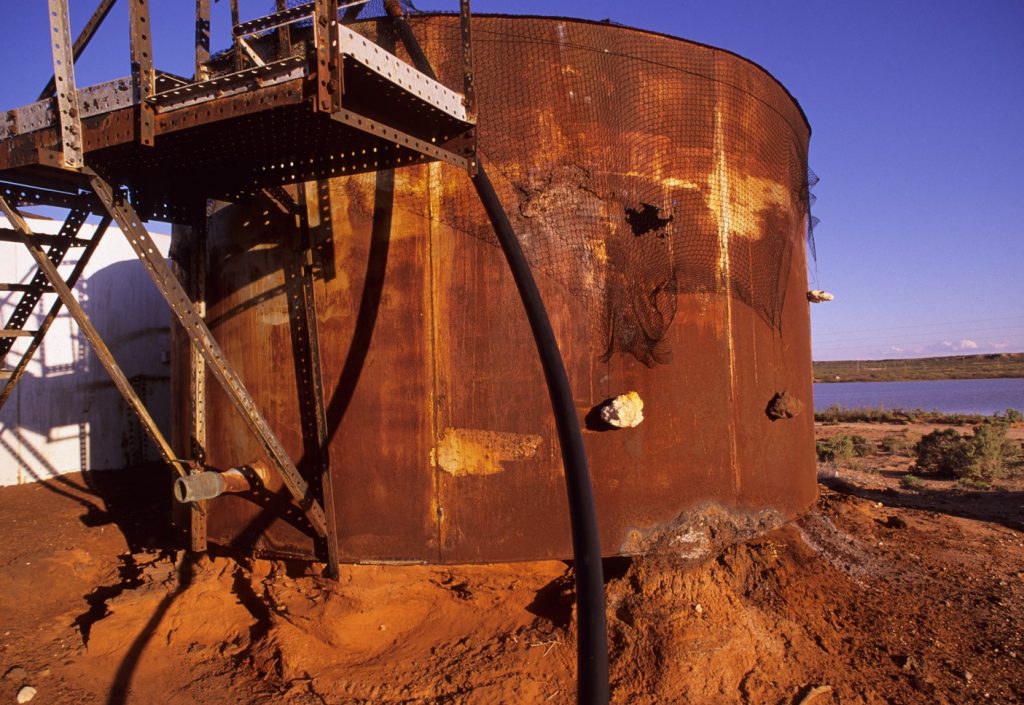 New Mexico Wild Executive Director Mark Allison has issued the following statement response to news from the New Mexico State Land Office regarding a report from O’Donnell Economics and Strategy of Corrales that shows a full-remediation effort by the state to plug oil and gas wells could generate $4 billion in wages, create more than 65,000 jobs, and boost New Mexico’s revenue by more than $540 million.

The news follows a report released in May by the Center for Applied Research, which found that approximately $8.1 billion would be needed to cover the clean-up and remediation costs of over 60,000 oil and gas wells and 35,000 miles of pipeline in the state.

“The findings in this new jobs report confirms that cleaning up the oil and gas industry’s messes is not just good for our lands, water, and wildlife, but good for New Mexico’s bottom line as well,” said Mark Allison, New Mexico Wild Executive Director. “Taxpayers should not be left on the hook for the costs associated with rampant oil and gas development. We fully support State Land Commissioner Stephanie Garcia Richard’s efforts to push the industry to fund large-scale remediation projects that will put New Mexicans to work and plug problem wells across the state.”