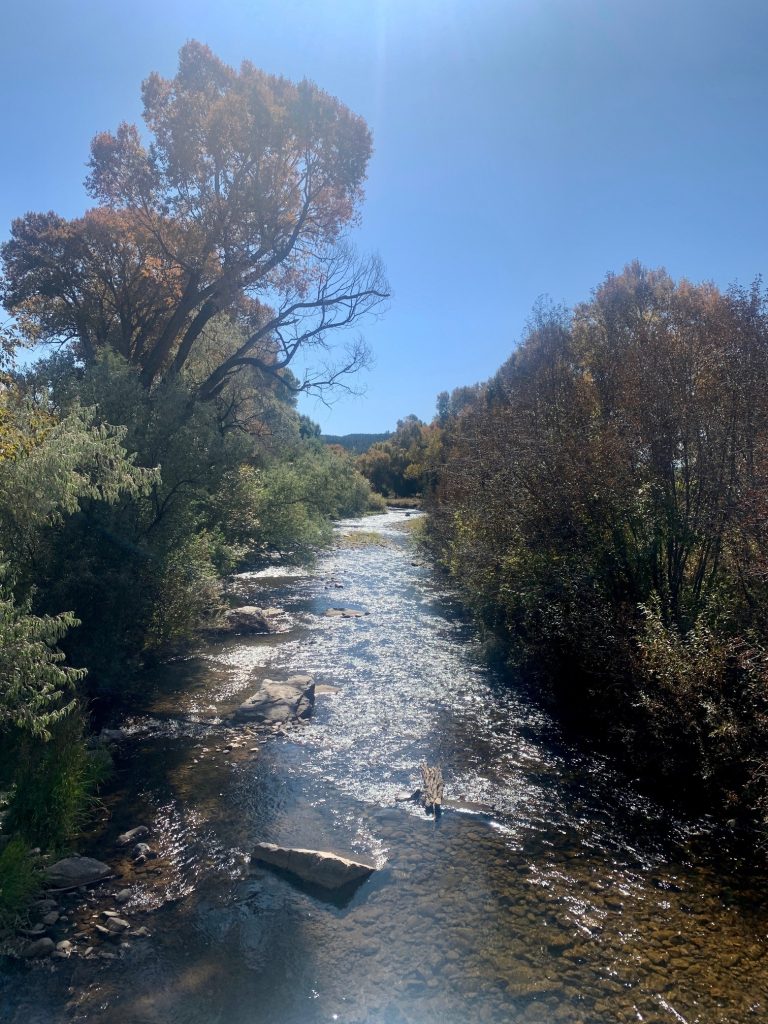 “The Upper Pecos River Watershed is far richer for its cultural, historical, habitat and recreational values than it is for any potential mineral development. The river’s presence on the 2021 Most Endangered Rivers report emphasizes just how critical it is that we act now to protect it before it’s too late,” said Mark Allison, New Mexico Wild Executive Director. “The surrounding communities have fresh memories from the devastation wrought by past mining activities that polluted the river, killed tens of thousands of fish, and severely damaged the area’s outdoor recreation economy for decades. We call on New Mexico’s leaders to remember all possible threats to the long-term viability of the Pecos River as they consider a petition by local stakeholders to protect the river through an Outstanding National Resource Waters designation. We will also continue to support legislation Senator Martin Heinrich reintroduced earlier this year to remove all federally managed minerals in the Upper Pecos Watershed from future lease sales.”

The primary threat to the Pecos River cited by the report is a proposed exploratory drilling operation by Australian corporation New World Resources, Ltd. In June 2019, New Mexico Wild convened a meeting of local stakeholders and nonprofit organizations to oppose the mining proposal. That group, which has since become the formidable Stop Tererro Mine Coalition, is calling on the New Mexico Minerals and Mining Division to deny New World Resource’s exploratory mining application for the Tererro Mine. The coalition’s advocacy has already resulted in the Santa Fe National Forest changing course and requiring an environmental assessment of the operation after initially declining to do so.

More details on Pecos River’s listing in the 2021 Most Endangered Rivers report is available here.