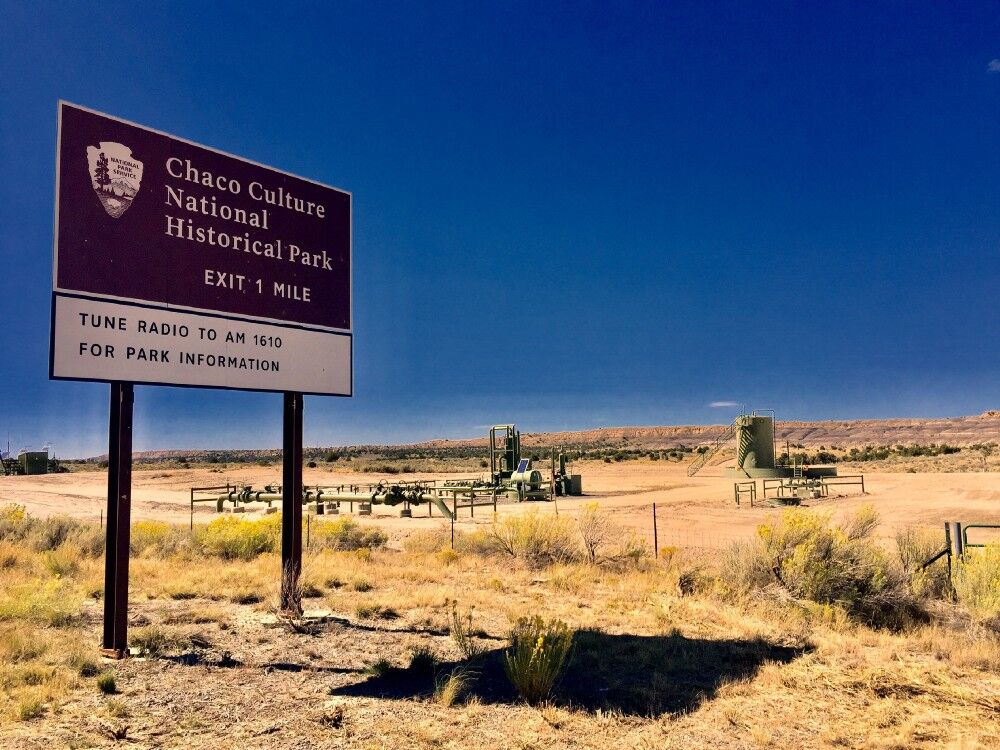 New Mexico’s budget leaders are set for a debate on how to fund oversight of the oil and gas industry in the coming year.

As the state attempted to recover from the COVID-19 health crisis, slump in oil and gas production and drastic declines in revenue, budgets recommended by Gov. Michelle Lujan Grisham and the Legislative Finance Committee (LFC) differed in how to fund agencies tasked with protecting the environment and regulating the industry.

Both requests to be considered for Fiscal Year 2022 during the 2021 Legislative Session which opened on Tuesday totaled in $7.3 billion to fund New Mexico’s state agencies and initiatives.

But differences arose in the requested budgets for the New Mexico Environment Department (NMED) and Energy, Minerals and Natural Resources Department (EMNRD) – the entities that regulate oil and gas operations and industrial pollution – with the governor appearing to favor more funding for the agencies.

NMED regulates pollution from the industry such as gas emissions while EMNRD typically oversees operations and regulates the waste of natural resources.

The executive recommendation called for $16.8 million for NMED while the LFC request had only about $13.15 million – an about 21.9 percent difference.

The agency received $13.1 million for FY 2021, meaning the LFC’s request would leave its budget relatively flat, while the governor sought to add about $3.7 million.

For EMNRD, the governor’s request included about $25.3 million, and the LFC recommendation called for about $22.8 million – a difference of about 9.7 percent.

Last year, EMRND’s budget was at about $23.1 million, meaning the LFC sought to cut about $300,000 while the governor’s request would add about $2.2 million.

The discrepancy drew criticism from environmental groups which argued the LFC was failing to prioritize environmental protections as the governor sought to reverse most of the cuts made in the past 10 years.

An analysis from the New Mexico Wilderness Alliance argued the LFC’s request would maintain double-digit percent cuts made to the agencies during the last decade.

The report showed the LFC’s recommendation for NMED marked a 25.4 percent decline from 2011 budget of $17.6 million adjusted for inflation, while the executive request was about 4.5 percent less.

For EMRND, the report showed the LFC’s request was 16.2 percent lower than 2011’s adjusted for inflation, compared with a 7.2 percent decline created by the governor’s request.

Mark Allison, executive director of the Alliance argued that the State should prioritize oversight of the industry even amidst historic economic declines caused by the health crisis and increase environmental protections that could diversify the state’s economy away from its reliance on extraction.

“We recognize the historic budgetary challenges legislators are facing due to COVID-19 and the instability of the oil and gas industry, and we credit them for making positive gains in certain areas,” Allison said.

“But maintaining drastic cuts over decades is jeopardizing the state’s ability to meet our basic needs, and we call on legislators to take bolder action to adequately restore funding for these agencies, reduce our over-reliance on oil and gas, and put forth a more visionary plan to protect our environment and invest in our natural resources so that we can diversify and grow the economy in much better ways.”

Brittany Fallon, policy director with the Alliance said the governor and LFC differed drastically in terms of environmental oversight and lawmakers should do more to support Lujan Grisham’s environmental agenda.

“While there may be few differences between the LFC and governor’s budget recommendations overall, that is not the case for environment and public lands-related agencies,” she said. “Legislators must do more to support the governor’s request for NMED, EMNRD and (the Oil Conservation Division) to reverse the dangerous cuts and staffing levels that have taken place.”

In a statement released with the LFC request, Vice Chairwoman and State Rep. Patty Lundstrom (D-9) said the state struggled to increase spending as the oil and gas industry was slow to recover and it was unclear if more federal relief funding was forthcoming.

The LFC request kept most state agency funding flat, while providing some increases in public education, per a report issued with the request, while maintaining reserves at 22 percent of planned spending.

“The economic picture remains murky. News from the oil industry is still mixed and, while the release of a Covid-19 vaccine was certainly a relief, distribution has been slow,” Lundstrom said. “In addition, we simply can’t predict if Congress will do more to help the states.”

In a letter issued with the executive budget request, Lujan Grisham said her intention was to preserve investments made in recent years as oil and gas was booming, to better position New Mexico in the coming years as the pandemic subsided and the state’s bottom line improves.

The governor’s request called for 3.3 percent increase in recurring spending while maintaining 25 percent of reserves.

“Our Fiscal Year 2022 budget preserves our significant investments in education, environmental protection, public health, child welfare, infrastructure, and more, all across the state,” she said.

“In this year of crisis, preserving the investments we have made is not stagnation; it is a means of ensuring we will be in a position to build on those investments and deliver meaningful change for New Mexicans, in 2021 and on the other side of the pandemic.”