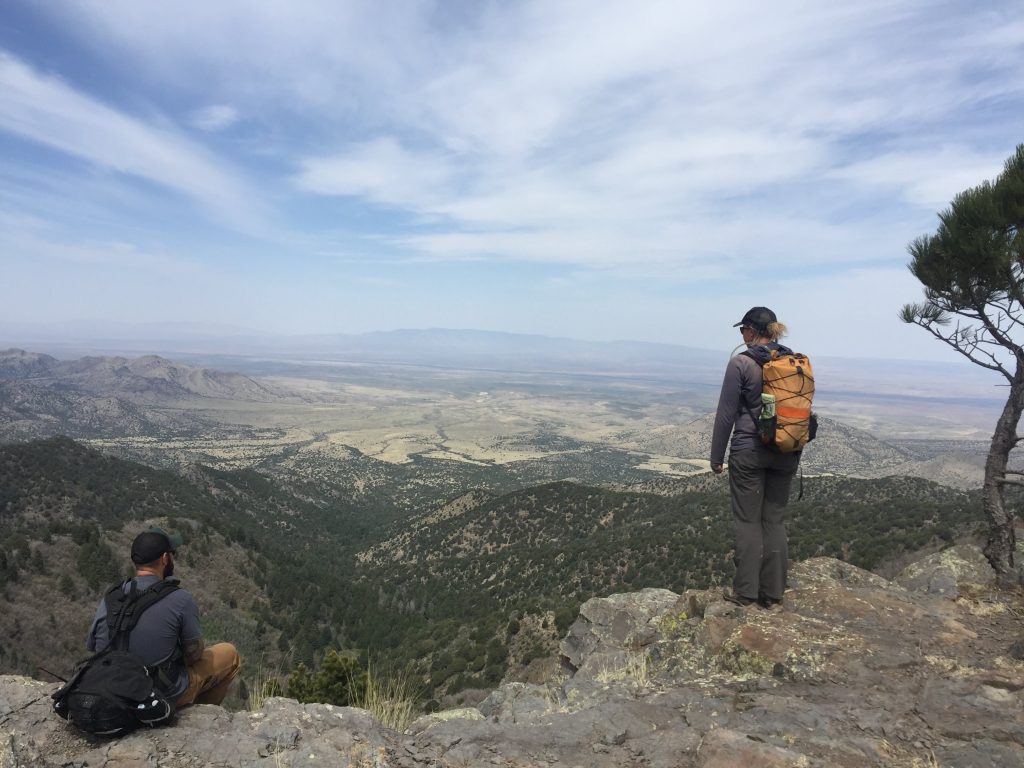 ALBUQUERQUE, N.M. (AP) — Members of New Mexico’s congressional delegation and conservation groups are applauding the U.S. Senate’s approval Wednesday of a bipartisan bill that would devote nearly $2 billion a year to improve and maintain national parks and double spending on a popular conservation program that has funneled tens of millions of dollars to New Mexico and other states over the decades.

U.S. Sen. Tom Udall, whose father helped enact the program in the 1960s while head of the Interior Department, described the measure as landmark legislation that will for the first time permanently fund the Land and Water Conservation Fund at $900 million per year. The fund is fueled by revenues from offshore oil and gas leasing.

“America’s public lands are at the very core of who we are,” the New Mexico Democrat said. “Full and permanent funding for LWCF — one of the most successful conservation tools we have to protect and expand our public lands — is a historic game-changer for New Mexico and the nation.”

More than $312 million has been funneled to New Mexico public lands and open spaces since the fund was established. Supporters see it as a boon to the state’s outdoor recreation economy.

U.S. Sen. Martin Heinrich said the legislation has the potential to create thousands of jobs and will continue to ensure that people can easily access outdoor spaces near their homes. He said the fund already has helped preserve many places in New Mexico, from Valles Calderas in northern New Mexico to Valle de Oro National Wildlife Refuge on the southern edge of Albuquerque.

The U.S. House is expected to approve the legislation.

New Mexico Wild executive director Mark Allison said the Senate’s passage of the legislation marked a bright spot during an otherwise difficult time. He and others have noted that the state depends heavily on tourism and outdoor recreation, and sustained investment in public lands will help with the economic recovery amid the coronavirus pandemic.

This article originally appeared in the Associated Press.