Blog: Stories from the Wild

2022 Board of Directors Election

Impact of Our Efforts

We celebrate the creation of thirteen new Wilderness areas

Learn MorePecos Named One of Nation's Most Endangered Rivers!

Protecting Our Pecos from Mining

American Rivers has released its 2021 Most Endangered Rivers report and lists the Pecos River as one of the nation's most endangered, in large part due to a proposed exploratory drilling operation by Australian corporation New World Resources. We are calling on state leaders to deny the company's exploratory mining permit and to approve an Outstanding National Resource Waters designation to protect the Upper Pecos Watershed for future generations. 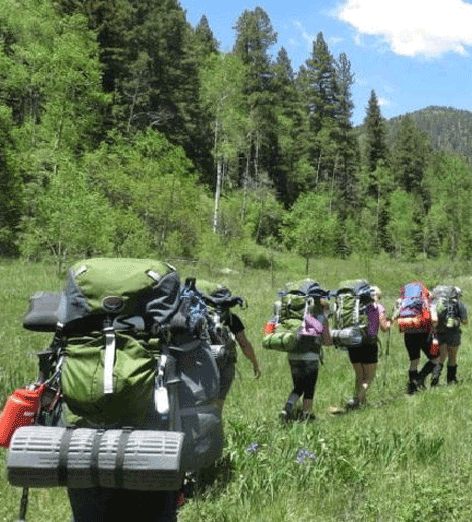 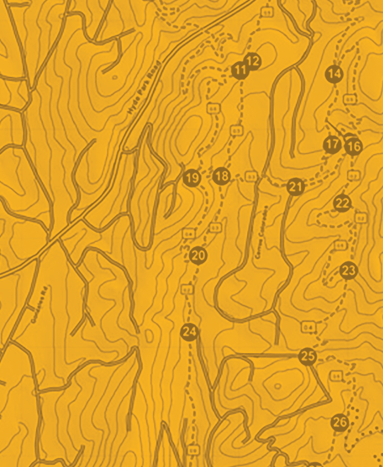 Partner with Us
in Protecting New Mexico
Wilderness

The New Mexico Wilderness Alliance is a nonprofit 501(c)(3) grassroots organization dedicated to the protection, restoration, and continued enjoyment of New Mexico’s wildlands and wilderness areas.