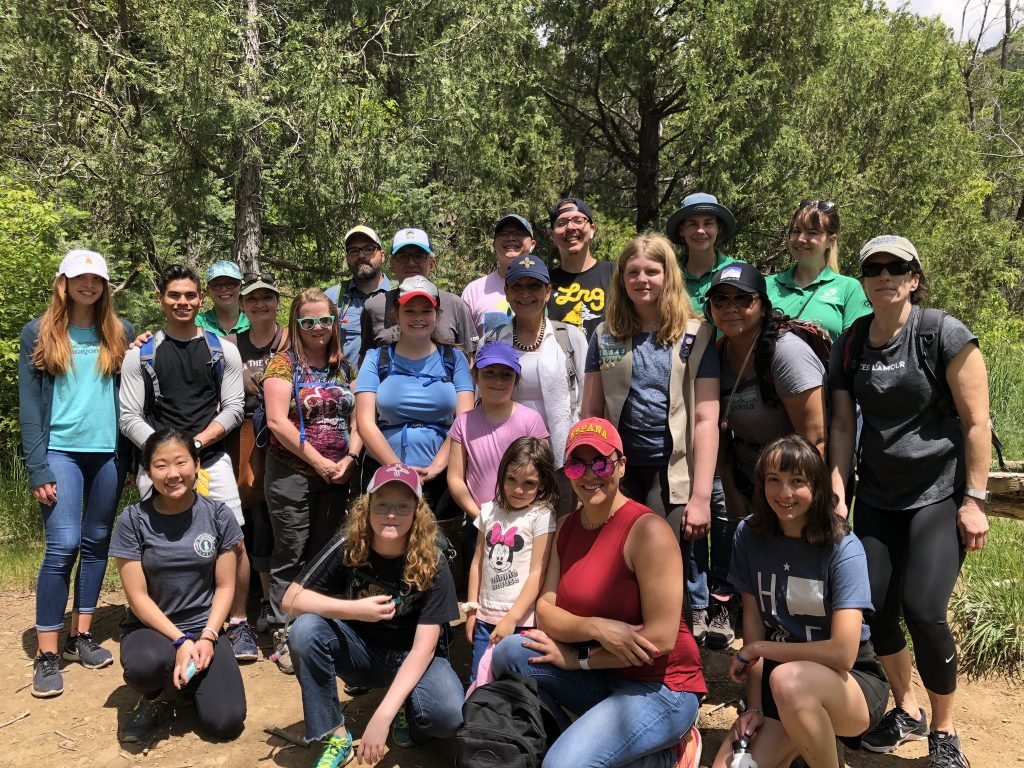 New Mexico Wild Executive Director Mark Allison issued the following statement today in response to the U.S. Senate’s confirmation of Deb Haaland as Secretary of the Department of the Interior, making her the first Indigenous American ever to serve as a cabinet secretary:

“The Biden/Harris Administration has selected a fierce defender of public lands to lead Interior into a better future. As competing climate and mass extinction crises worsen, Secretary Haaland is the perfect choice to safeguard our wild places. During her tenure in Congress, Secretary Haaland was a central figure in efforts to protect the Greater Chaco Region from encroaching oil and gas development and helped shepherd a federal public lands package that created 13 new wilderness areas in New Mexico. We know she is the right leader for this critical time and she will bring the same effectiveness to the protection and management of our nation’s public lands in her new role.”