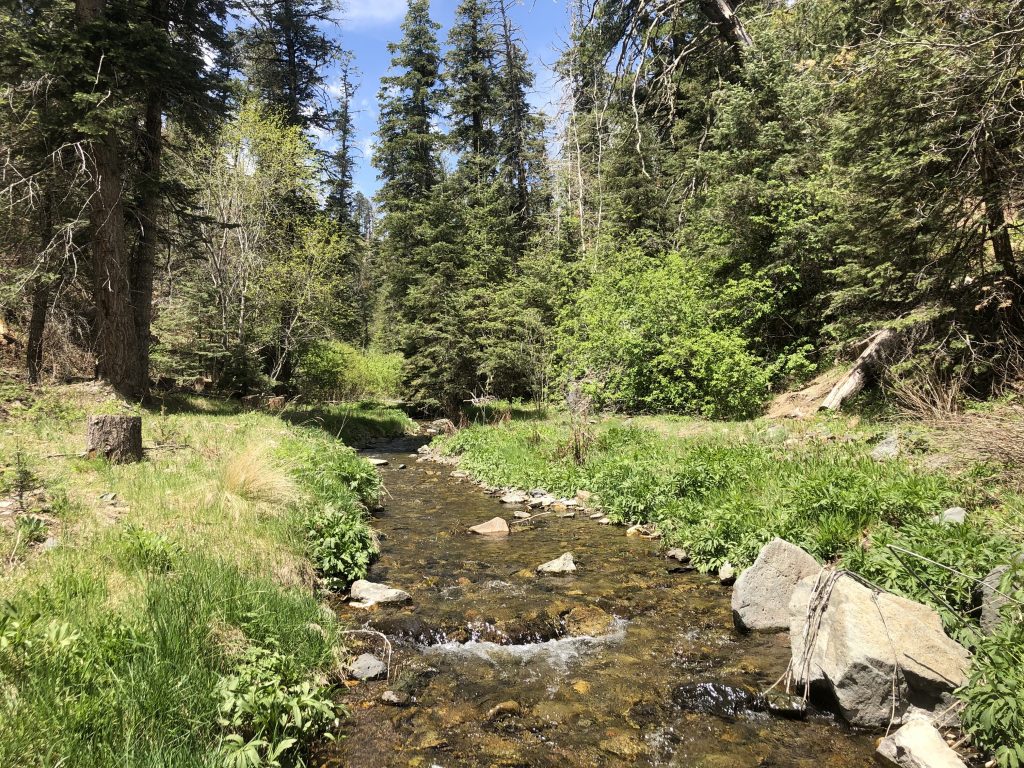 Agencies that oversee New Mexico’s water, land and natural resources are asking the state Legislature to approve budgets that would fill vacancies and shore up climate programs.
But the House Appropriations and Finance Committee last week reduced the amount of general fund appropriations sought by the Energy, Minerals and Natural Resources Department and Environment Department. Instead, the House panel followed the recommendations made by the Legislative Finance Committee.

The two departments, which had inherited severely slimmed-down budgets at the start of Gov. Michelle Lujan Grisham’s administration in 2019, had received sizable increases since then due to an influx of state revenues.

This year is a different story, however. State revenues have been hit by pandemic-related state park closures and a downturn in the oil market. The agencies trimmed their requests compared with the current year, and the LFC recommended further reductions.

“Traditionally, budgets are analyzed in one- or two-year time frames, but that doesn’t give a full picture of what’s been done to these agencies over the past 10 years,” Fallon said. “We ask that when legislators consider this year’s budget, they take these calculations into heavy consideration.”

Now a state and national push for climate action means these agencies are taking on new initiatives.
At the hearing last week, both agencies outlined why their FY22 budgets needed a boost to meet those climate goals. The Energy Transition Act and the governor’s executive orders on climate change task the agencies with helping to reduce carbon dioxide and methane emissions.

The House panel adopted the Legislative Finance Committee recommended budget of $68.36 million for EMNRD, which was a 9.3% decrease from the FY21 operating budget and was about $2.4 million less than the administration’s recommendation.

Rep. Nathan Small, a Las Cruces Democrat, said the panel knows there is “continued work to do” to come closer to meeting EMNRD’s needs.

“Our agency is diverse, and we are essential to the state’s economic security and advancement,” Propst said. “Our energy resources, our forests, our mining and our mining reclamation activities, and our state parks touch every single corner of the state and every single one of your districts. We propose some modest, but strategic, investments to fill key positions across the agency.”

General fund money directed to the Environment Department was cut by 42% from fiscal year 2010 to fiscal year 2019, according to an NMED analysis. Environment Secretary James Kenney said the agency needs to work toward having that funding restored to support water and air quality programs and COVID-19 response efforts.

“We are on an upswing here, and I really appreciate the Legislature helping us make those gains,” Kenney said of increased appropriations in recent years.

The agency had asked for a $3.7 million increase in the general fund appropriation, but the LFC recommendation keeps it at the same $13.1 million as in FY21.

The LFC recommendations were more generous in other areas. In fact, they recommended an increase for the department’s overall budget when it increased revenue from other specific funds such as for petroleum cleanup and fuel disposal fees than what the agency had sought.

The House committee adopted the LFC recommendation of a $90.5 million overall NMED operating budget, compared to the agency request of $89.2 million.

The LFC recommendation is a 0.4% decrease from last year’s total operating budget.

“While you may see us as the organization that regulates ozone from oil and gas … headlines that come out of our department are directly related to working with communities to bring money into their communities,” Kenney said. “We work to make sure we are accountable to their solid and hazardous waste concerns, and making sure their drinking water is safe.”

The Cabinet secretaries and LFC analysts will present their proposed budgets to the Senate Finance Committee on Tuesday.

This article originally appeared in the Albuquerque Journal.