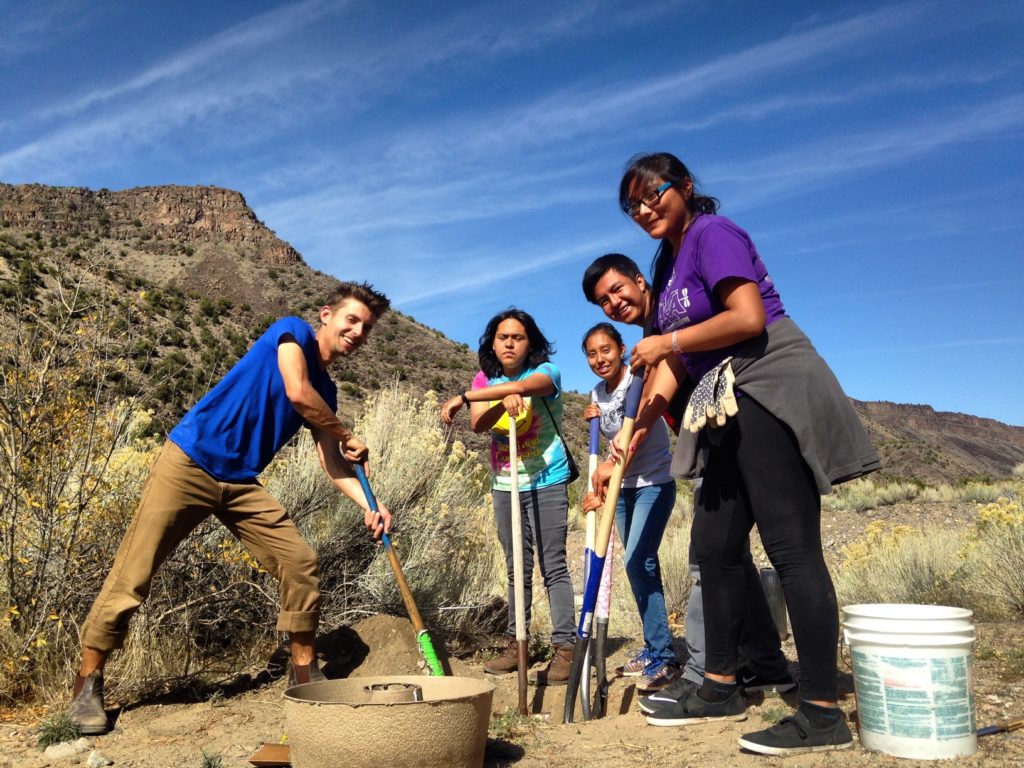 Legislation to fully fund the Land and Water Conservation Fund has been signed into law. The legislation, known as Great American Outdoors Act, would also provide funds to address the maintenance backlog for the National Park Service and other federal public land agencies. New Mexico Senators Tom Udall and Martin Heinrich, and Representatives Xochitl Torres Small, Ben Ray Luján, and Deb Haaland co-sponsored the legislation in the United States Senate and House of Representatives, respectively.

“This is a special day for public lands in New Mexico and all across the United States,” said Mark Allison, Executive Director for New Mexico Wild. “The LWCF supports projects big and small, from the maintenance of national monuments to the construction of playground equipment in our community parks. This legislation simultaneously recognizes New Mexicans’ desire for quality outdoor experiences and invests desperately needed resources in our communities as they struggle to recover from the havoc wrought by the global pandemic. New Mexico’s entire congressional delegation should be commended for their role in this historic moment.”

The Great American Outdoors Act funds the LWCF at $900 million annually, the amount originally intended when Congress created the program in 1965 to fund conservation and restoration projects across the nation. In New Mexico alone, the LWCF has contributed more than $312 million to conservation efforts in all 33 New Mexico counties. Despite the success of the LWCF, the program has never been funded at the full amount. New Mexico’s entire congressional delegation helped shepherd a federal public lands package in March 2019 that, among other things, permanently reauthorized the LWCF after Congress let the program expire the previous fall. Today’s legislation would ensure that the program is fully funded for the remainder of its existence.

In addition to permanently funding LWCF, the Great American Outdoors Act provides $9.5 billion over the next five years to address deferred maintenance projects on public lands managed by federal agencies.

ABOUT THE NEW MEXICO WILDERNESS ALLIANCE: The New Mexico Wilderness Alliance or “New Mexico Wild” is a non-profit 501 (C)(3), independent, homegrown, grassroots, conservation organization dedicated to the protection, restoration and continued respect of New Mexico’s wildlands and Wilderness areas.  With staff and thousands of supporters throughout the state, New Mexico Wild is dedicated to the rights and the value of citizen involvement in protecting increasingly rare wild places within public lands. Just as freedom is every American’s birthright, so too is Wilderness.