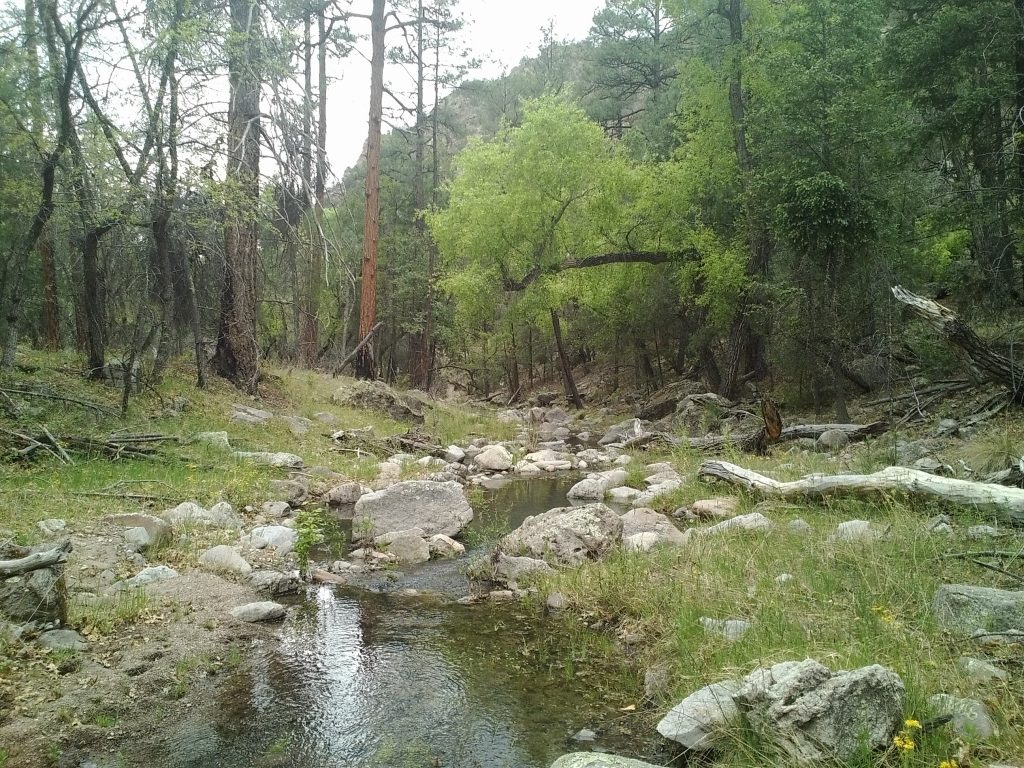 Environmental groups launched their legal assault on the Trump administration’s Clean Water Act rule today, filing a lawsuit that claims it would have “devastating consequences on water quality across the country.”

The groups are challenging EPA’s Navigable Waters Protection Rule. Finalized last week, it seeks to define what wetlands and streams qualify for protection under the Clean Water Act.

EPA’s regulation significantly narrows the law’s reach compared with the previous rule from the Obama administration. Up to half of the country’s wetlands would lose federal protections, as would 18% of streams.

The groups said the Trump rule relies on an “unreasonably narrow interpretation” of the law and comes after the Clean Water Act has achieved major results in cleaning up the country’s waterways since it was enacted in 1972.

“The Trump administration,” they wrote, “has now issued a regulation that threatens to reverse that progress by severely limiting the waters that the federal government can protect under the Act.”

The challengers in the case are: the Conservation Law Foundation, the Connecticut River Conservancy, Clean Wisconsin, the Massachusetts Audubon Society, the Merrimack River Watershed Council, the Natural Resources Defense Council, the New Mexico Wilderness Alliance and the Prairie Rivers Network. The case was filed in the U.S. District Court for the District of Massachusetts.

The Southern Environmental Law Center also led a challenge in the U.S. District Court for the District of South Carolina.

“This unlawful rule puts the water used by hundreds of millions of Americans for drinking, bathing, fishing, and business at risk as well as countless communities that deal with floods and hurricanes,” said Blan Holman, senior attorney and leader of the law center’s Clean Water Defense Initiative. “You don’t have to be a rocket scientist to know that pollution dumped upstream flows downstream, but the agencies shut their eyes to science and common sense.”

EPA has said the rule is intended to provide regulatory certainty to landowners after decades of confusing legal precedents, including from the Supreme Court. The agency also says the rule reflects the limited authority provided by Congress as well as the courts, implying that the previous Obama-era rule overstepped that authority.

But environmental challengers take issue with the agency’s legal analysis. In particular, the parties in the Massachusetts litigation note that EPA is largely relying on former Justice Antonin Scalia’s narrow reading of the law in the Supreme Court’s muddled 2006 Rapanos v. United States decision. That opinion, they argue, only garnered four votes — not a majority of the court — and no federal appeals court has adopted its rationale.

Further, they highlight a recent commentary from EPA’s Science Advisory Board that says the rule is not rooted in current science (Greenwire, March 4).

They claim EPA set “arbitrary” lines for defining which waterways are covered and which are not.

For example, they note that an ephemeral stream fed only by seasonal rain or snowfall is not protected under the regulation.

However, a permanently flowing stream is covered — if it connects to a traditional navigable water via an ephemeral stream.

“The Agencies do not adequately explain these inconsistencies,” they wrote.

And they take issue with EPA’s argument that the rule will provide certainty.

“That claim is belied by the record,” they wrote. “The Rule is filled with unclear terms and will be nearly impossible to implement.”